A powerful vision of youth leadership

The history of EPTO is full of passion, dedication and enthusiasm of many different people, organisations and institutions that made it possible to grow into an independent and sustainable European youth-led organisation.

EPTO begun in 1996 as a pilot project of CEJI-A Jewish Contribution to an Inclusive Europe encouraging young peer trainers in Europe to lead activities dealing with all forms of discrimination. In 1996 and 1998 the first two train-the-trainer trainings were organised in Europe through a partnership between CEJI (EU), Anti-Defamation League's WORLD OF DIFFERENCE® Institute (US), the European Commission (EU) and the European Youth Forum (EU).

From 2007, EPTO became a legal non-profit organisation, developing materials and supporting a network of peer trainers over Europe in getting locally active and represented on European level.

Until 2013 EPTO progressively developed towards a membership-based organisation, supporting and representing local organisations that promote peer education and broadening its scope of topics and approaches beyond anti-bias education. An important step in this expansion was the partnership with the Learning for Well-Being Foundation in 2010, through which EPTO progressively integrated the Learning for Well-being framework as an underpinning framework for its programmes and activities. 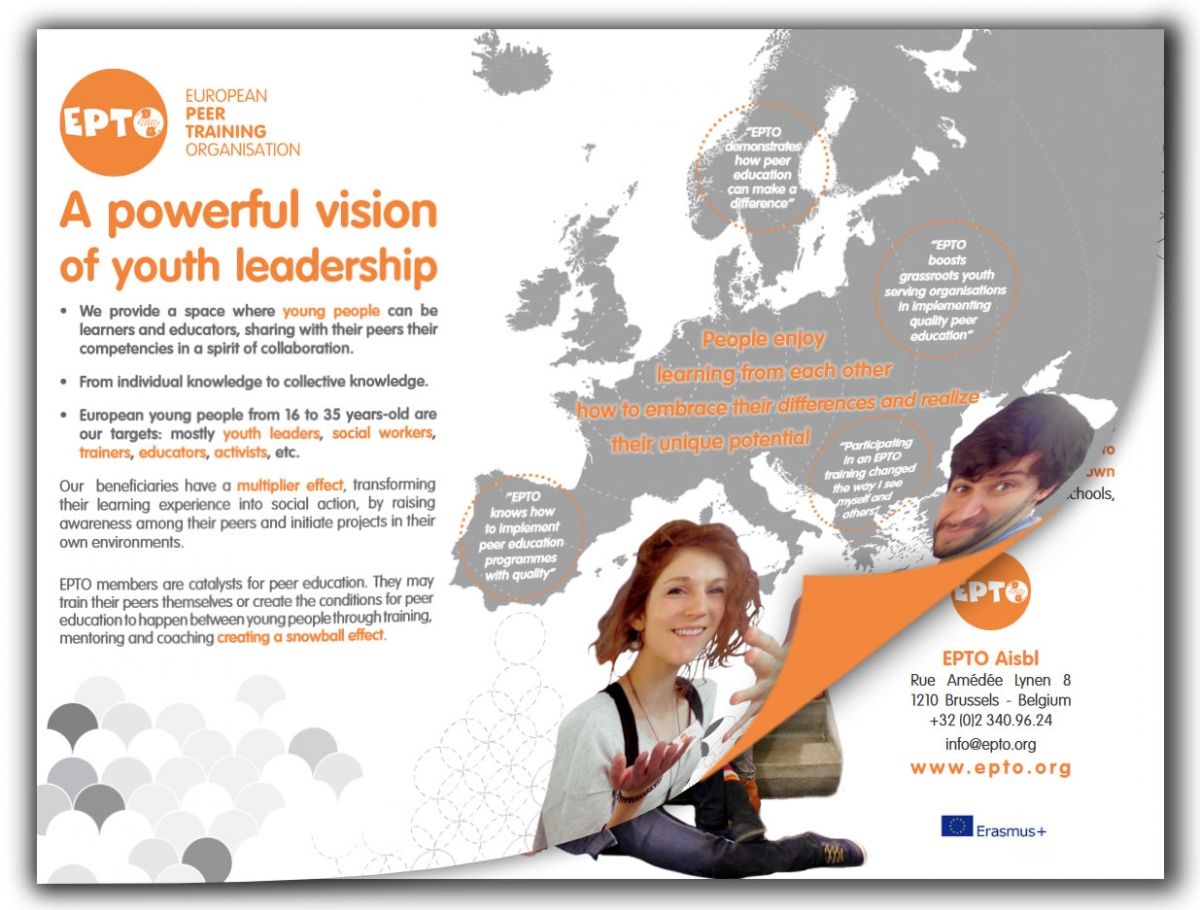 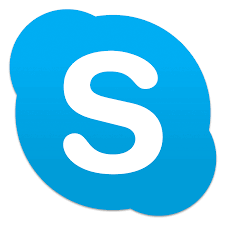