“In Retrospect”: project on collective remembrance of the Balkan wars 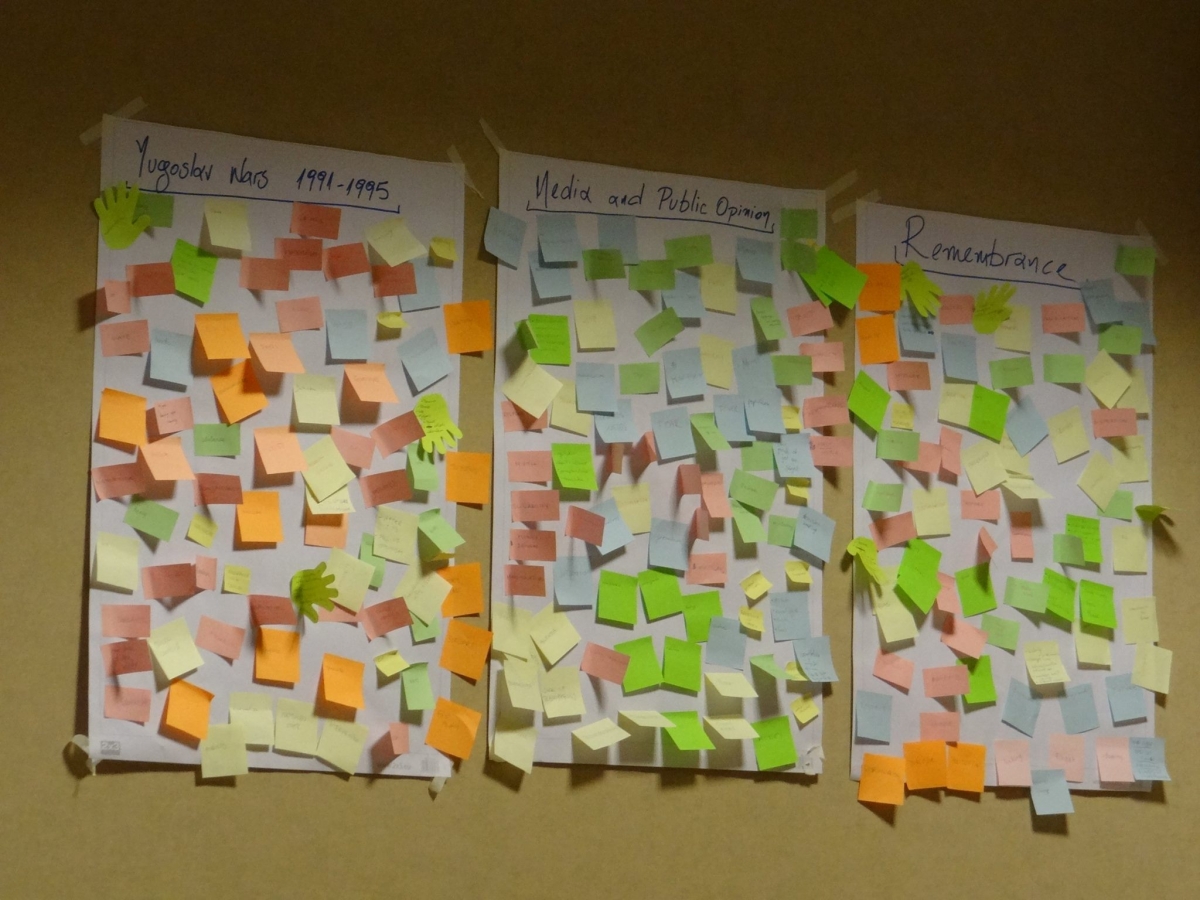 Youth workers from seven countries in the EU and the Balkans gathered for the launch of a 1-year project on the Balkan wars and the role of the media in shaping public opinion and remembrance.

From November 21st to 28th, EPTO took part in the launch of “In Retrospect”, a new project on the impact of the media on public opinion during the Yugoslav wars. The project was initiated by our Greek partner Inter Alia, a civic action organisation who aims at building bridges between people through breaking stereotypes, analysing and deconstructing conflict and engaging actively in key political issues and dialogue. In addition to Belgium (EPTO) and Greece, participants represented organisations from Germany, Bosnia, Macedonia, Serbia and Slovenia – for more information about each partner organisation, see the list below.

After a first 2-day kick-off meeting with project coordinators in Athens, teams gathered for 8 intense days of capacity-building activities in the Northern city of Arta. The programme consisted of three diverse workshops aimed at preparing participants for the implementation of the project, whose background is the European Union’s failure to prevent violent escalation of the Yugoslav wars and the influence of the media in shaping public opinion as well as policy-makers at that time.

During one year, participants will be working towards two major outcomes: a joint documentary film recollecting interviews from citizens across participating countries about their recollection and remembrance of the Yugoslav wars, and a comparative media archive and exhibition centered around three major events during the war. Both will be presented at an international event in Novi Sad, Serbia, in June 2017.

A two-day workshop, animated by Greek film director Silas Michalakas, was dedicated to teaching participants the necessary video production skills for filming interviews. A second workshop, led by Prof. Dimitris Akrivoulis, focused on the role of identity in the Balkan regions, in the EU and in Balkan-EU relations. Prof. Kostis Karpozilos, director of the Greek Archive of Social Contemporary History, directed a third workshop on archiving skills, guiding participants in identifying key events to focus their research on, and in creating and organising their findings into an archive. Last but not least, two Open-Space sessions were animated by participants, focusing on the history of the Balkan wars and on intercultural experiential learning.

Through this series of lectures and non-formal activities as well as an afternoon of practicing filming in the streets of Arta, participants learned not only about the history of the Balkan wars, the role and perception of European neighbourhood policy, and the role of the media in shaping public opinion, but also about each other, including local initiatives to combat prejudice, deconstruct conflict through collective and inclusive remembrance, and mobilise young citizens.

Before the presentation of the documentary film and the exhibition of the local archives in Novi Sad, Serbia, two local events will take place in each of the participating countries – stay tuned for more information! 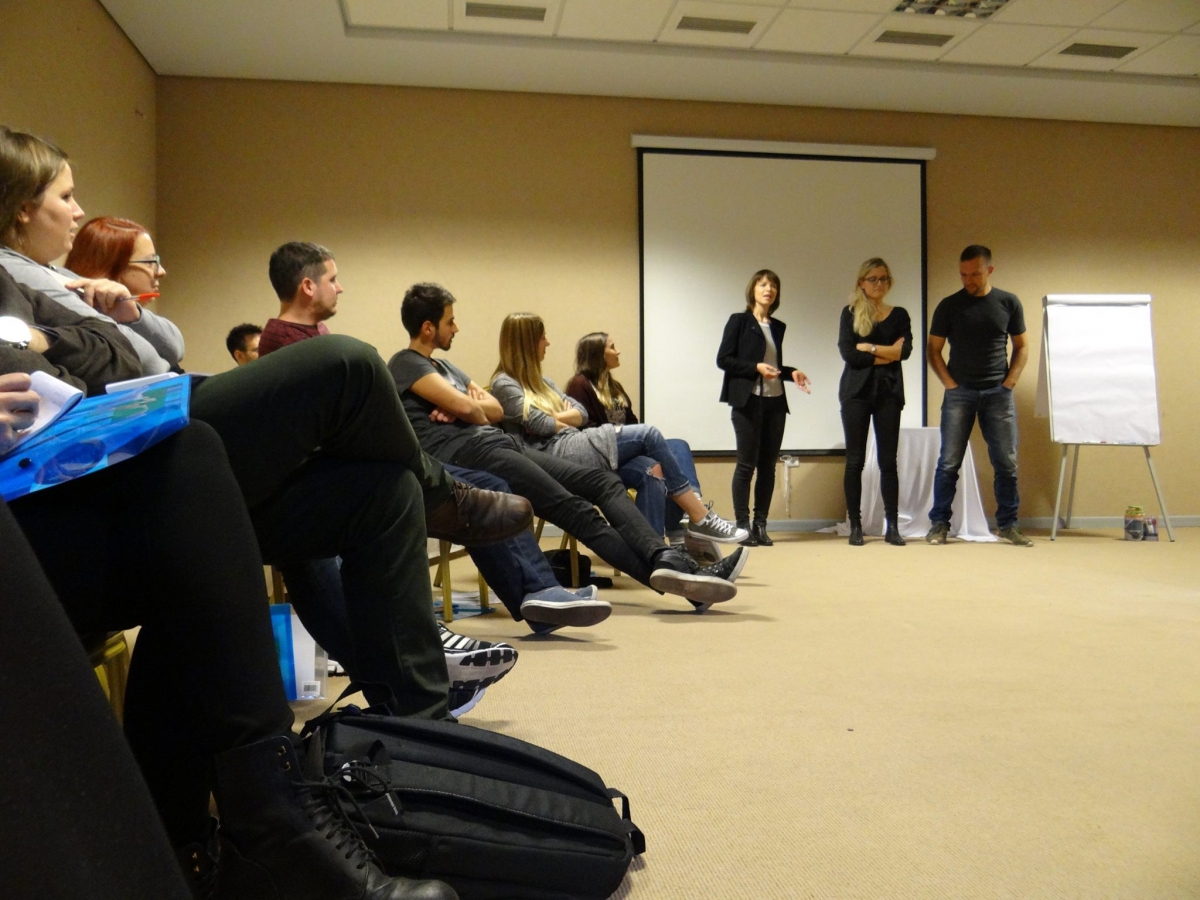 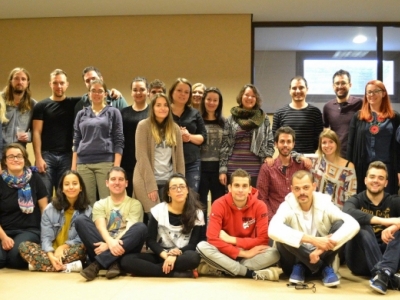 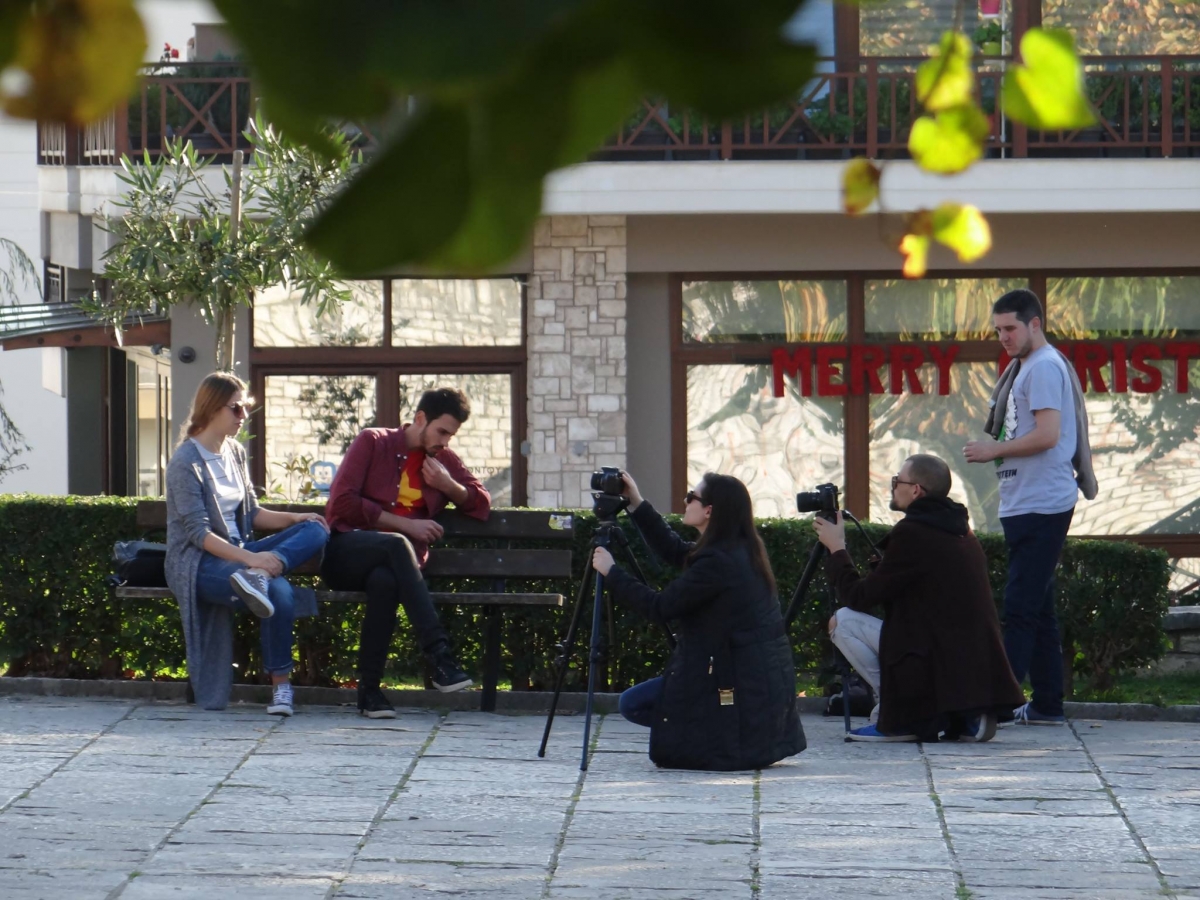 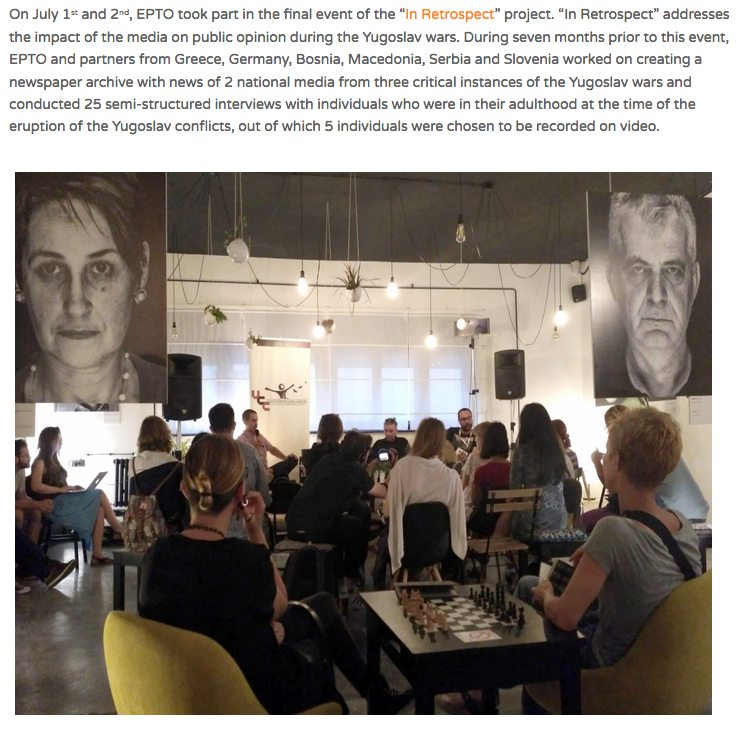