"EPTO demonstrates how peer education can make a difference" 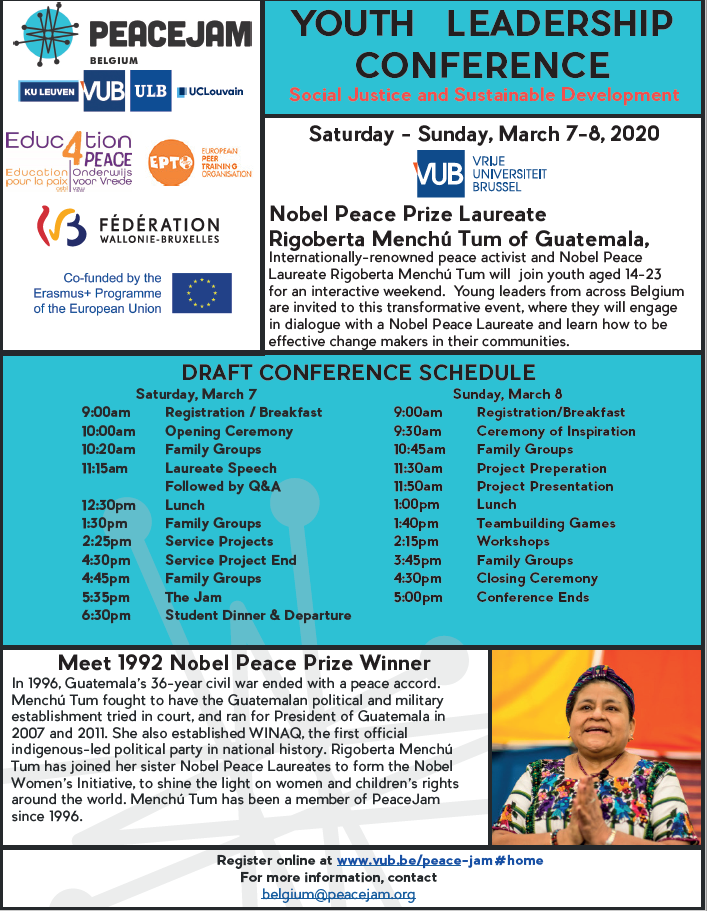 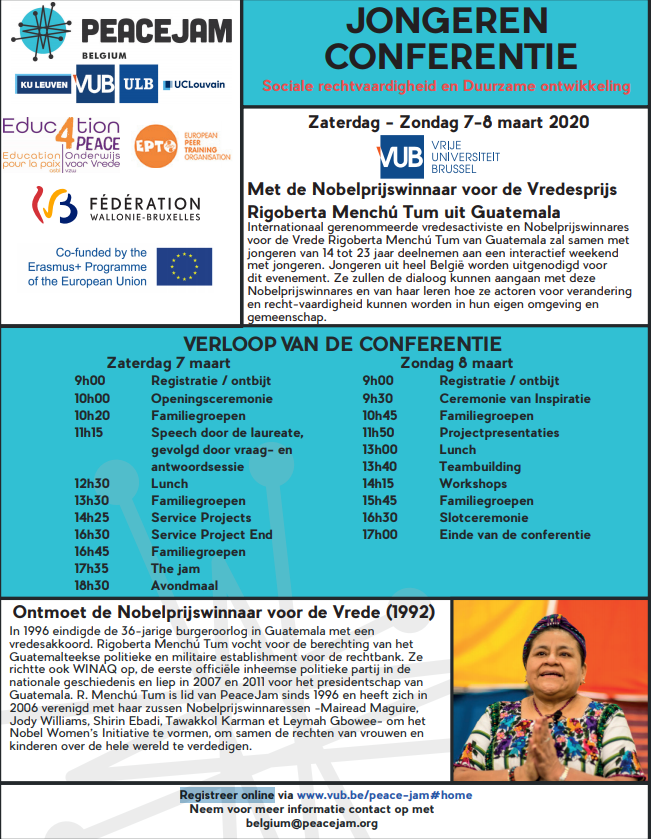 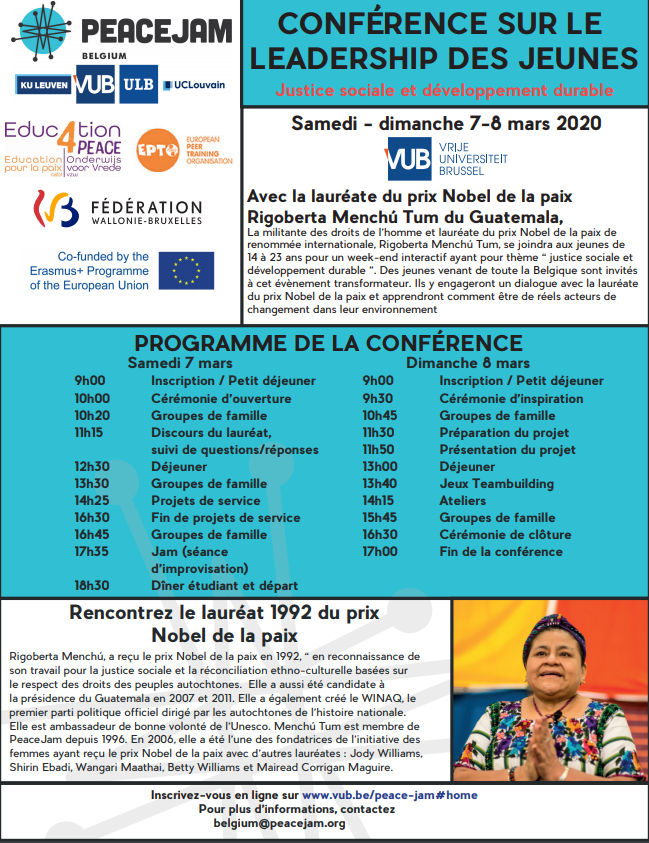 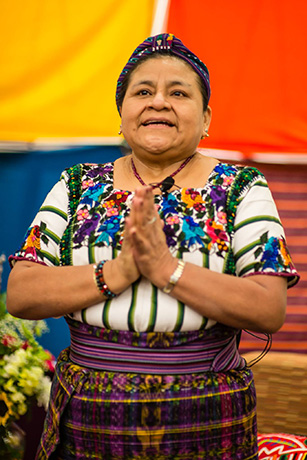 In 1996, Guatemala's 36-year civil war ended with a peace accord. Menchú Tum fought to have the Guatemalan political and military establishment tried in court, and ran for President of Guatemala in 2007 and 2011. She also established WINAQ, the first offical indigenous-led political party in national history. Rigoberta Menchú Tum has joined her sister Nobel Peace Laureates to form the Nobel Women's Initiative, to shine the light on women and children's rights around the world. Menchú Tum has been a member of PeaceJam since 1996. 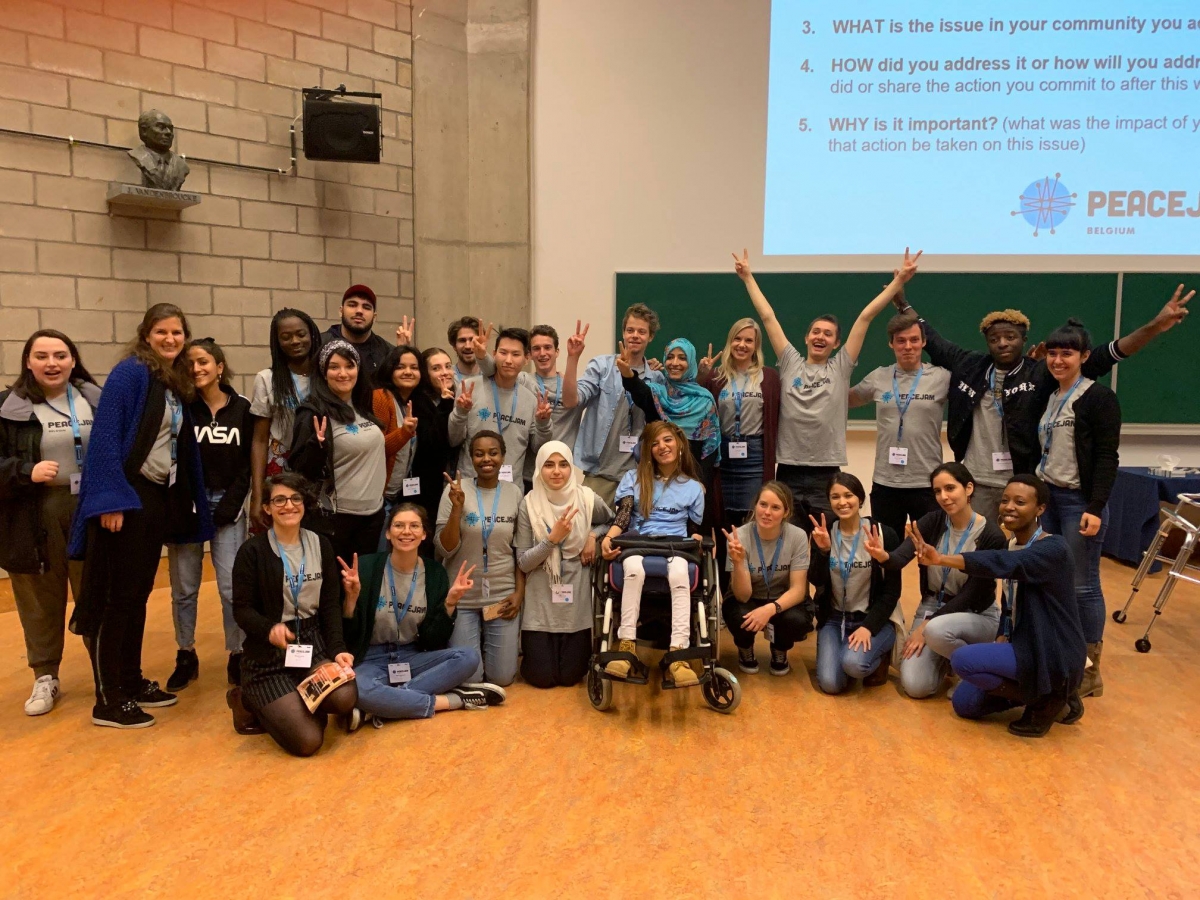 If you love what we do and  want to offer a donation please contact malaz@epto.org